Dr. Mozhgan Savabieasfahani is an extraordinary campaigner for our environmental and human rights. She is a locally and globally focused environmental toxicologist. She was awarded the Rachel Carson prize in 2015, at a ceremony in Norway, for her work in the field.

Dr. Mozhgan comes to her environmental advocacy as a widely-published environmental toxicologist, having authored over 30 scientific journal publications and a book entitled Pollution and Reproductive Damage. Her research at the University of Michigan was funded by a National Research Award from the National Institute of Environmental Health Sciences. She has published on the effects of chemicals like methoxychlor and bisphenol-A on fetuses. While at the University of Michigan, she also served as the Assistant Editor of Science of the Total Environment, and as Managing Editor of Global Health Perspectives. She has been repeatedly invited to speak at the European Environment Foundation’s International Convention of Environmental Laureates in Germany, and was an Assistant Professor of Environmental Sciences at Ahvaz Jundishapur University in Iran. 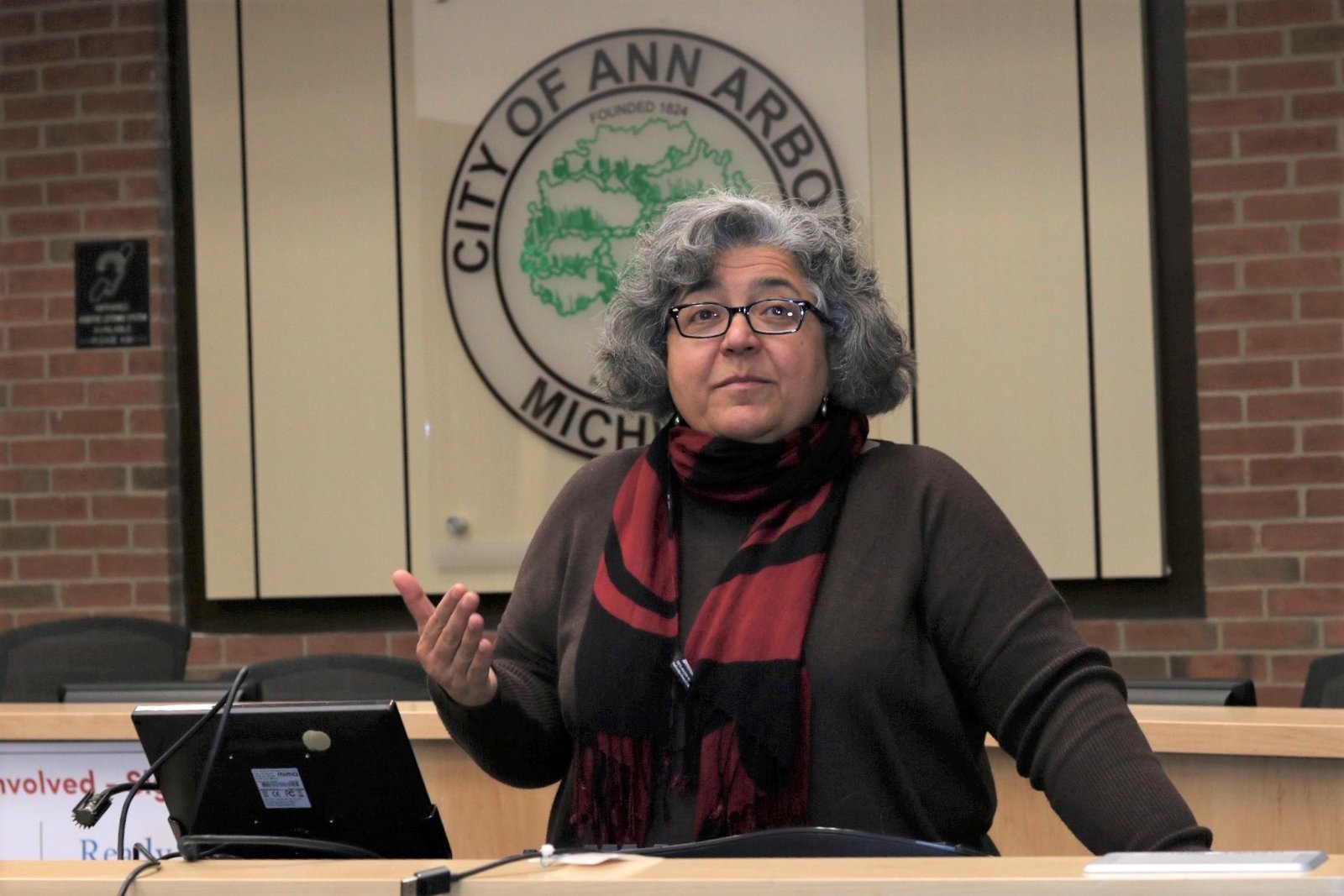 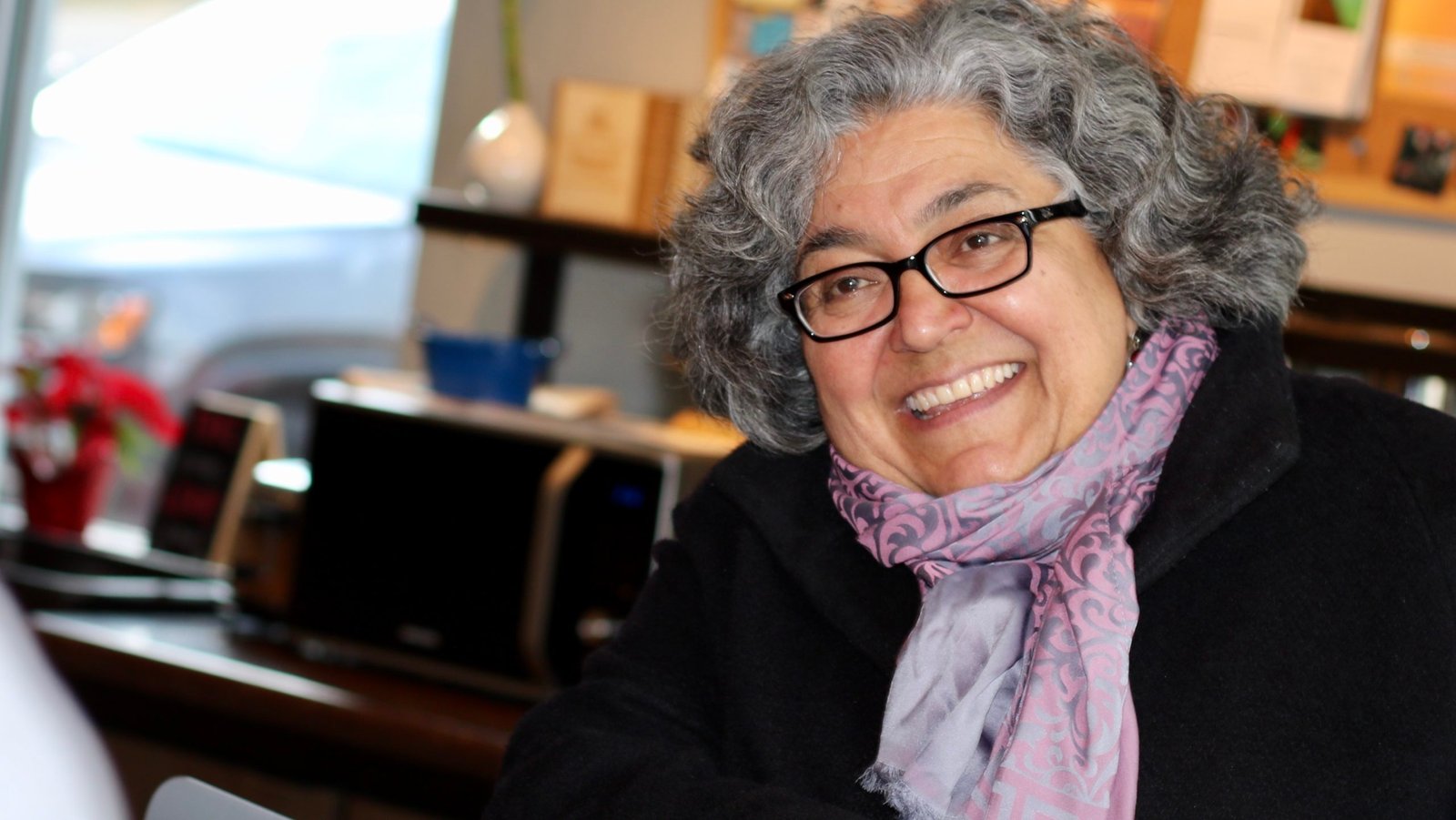 Dr. Mozhgan has been invited to speak on her scientific findings at over a dozen U.S. campuses, and at universities in Europe and Iran. She has been quoted widely in the mass media worldwide, for example in the New York Times, the BBC, CNN, ABC, HBO, MSNBC, the Guardian,  the Independent, Aljazeera, the British Medical Journal, the Lancet, Figaro, Frankfurter Allgemeine, China Daily, Le Senegalais, Hamshahri, Shargh, Parenting, the Toronto Star, Al Arabiya News, New Zealand Herald, El Pais, Trouw, Stavanger Aftenblad, and the Sunday Island.

Dr. Mozhgan Savabieasfahani’s latest (January 2020) publication is a groundbreaking study entitled “Living near an active U.S. military base in Iraq is associated with significantly higher hair thorium and increased likelihood of congenital anomalies in infants and children”. It is available online at https://www.sciencedirect.com/science/article/pii/S026974911834243X

Following the shooting death of Trayvon Martin, Dr. Mozhgan was part of the successful campaign for resolutions opposing the “stand your ground” law, both in the Ann Arbor and Ypsilanti City Councils. 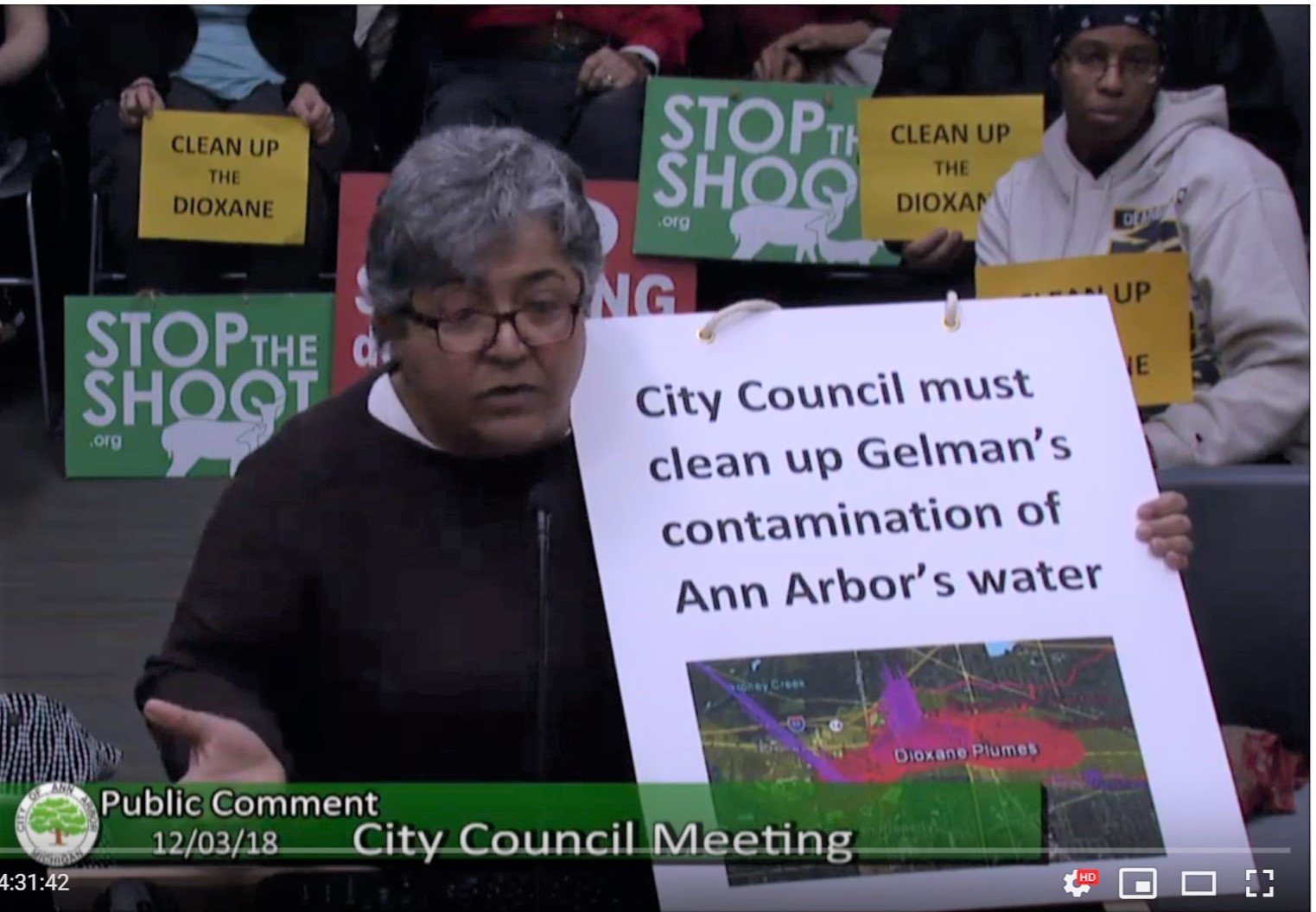 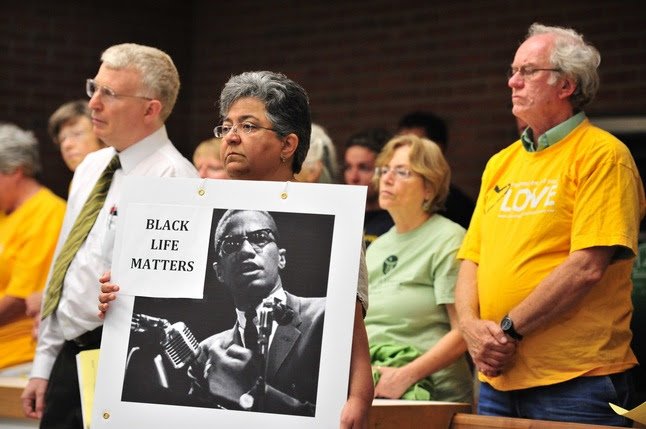 Dr. Mozghan’s agenda is your agenda:

The City can put shovels in the ground now, to clean up the 50-year Gelman dioxane contamination of our water. Endless decades of bargaining with the polluter will not clean our water!

Dr. Mozhgan is on board with the $15 minimum wage!

Dr. Mozhgan believes that you work hard enough! You should at least be allowed to live in the city where you work. Asking for a $15 an hour minimum wage is not asking a lot. If every working person had a union, you know that our wages, schools, housing, and transit would be far better.

Ann Arbor union members teach our children. They take care of our city. Their jobs should never be outsourced. I’m for repealing the union-busting Taft–Hartley Act and doubling our union membership, city-wide and nationwide. If you can’t pay the rent in Ann Arbor, while you’re still paying for trillion-dollar wars, then you need a union.

Fiscal responsibility with your tax money.

That does not mean a Wild West with no public services. It means using our resources for what’s important.
For example, the Downtown Development Authority is an unelected body which spends millions of your tax dollars. More of those dollars should be spent on affordable housing. Another example is public art. The town, and the campus, is full of talented local artists who would be proud to decorate our environment without any expense to our budget. The City’s Public Art Commission can seek and obtain grant funding from the Michigan Council for Arts and Cultural Affairs for such projects.

Out-of-the-box thinking: for Affordable Housing and against Global Warming.

You work hard. You deserve a dignified home without back-breaking rent payments. If your City cannot get you affordable housing, it should consider the example of Vienna, Austria. You pay only $350 a month for a nice one-bedroom apartment in Vienna, because 62% of Vienna’s citizens live in “social housing” which is owned or subsidized publicly. Also in Vienna, an extensive mass transit system gives you unlimited rides for about a dollar a day. We deserve no less in Ann Arbor.

We will keep campaigning for a City resolution against military aid to Israel until we are heard by the U.S. Congress. That $38 billion belongs here, not there. Our Palestinian neighbors are a valued part of our community. We should not be paying Israel to massacre their loved ones in Palestine. As Trump’s election showed, an endless wartime posture, against people of color, can have ruinous effects on our political environment right here. We say no to all that.

Our living environment. Ann Arbor's private high-rise developments are driving rents so high that you can't rent a home near your workplace.

More of us are at risk for homelessness. Immediate relief of the City’s homeless citizens should include adequate funding for the Shelter Association of Washtenaw County, so that homeless Ann Arborites can sleep in the Delonis Center more than five months per year, so they are not sent into the snow and rain at 7 AM every morning, and so they can be connected with employment and a ride to work.
We deserve a City Council which understands that high rents are forcing Ann Arbor businesses to recruit their workers from many miles away. That shackles more workers to a $20,000 car payment debt, and it congests Ann Arbor with more cars. Our City should not ask us to live inside that kind of global warming engine, where parking structures multiply like rabbits. 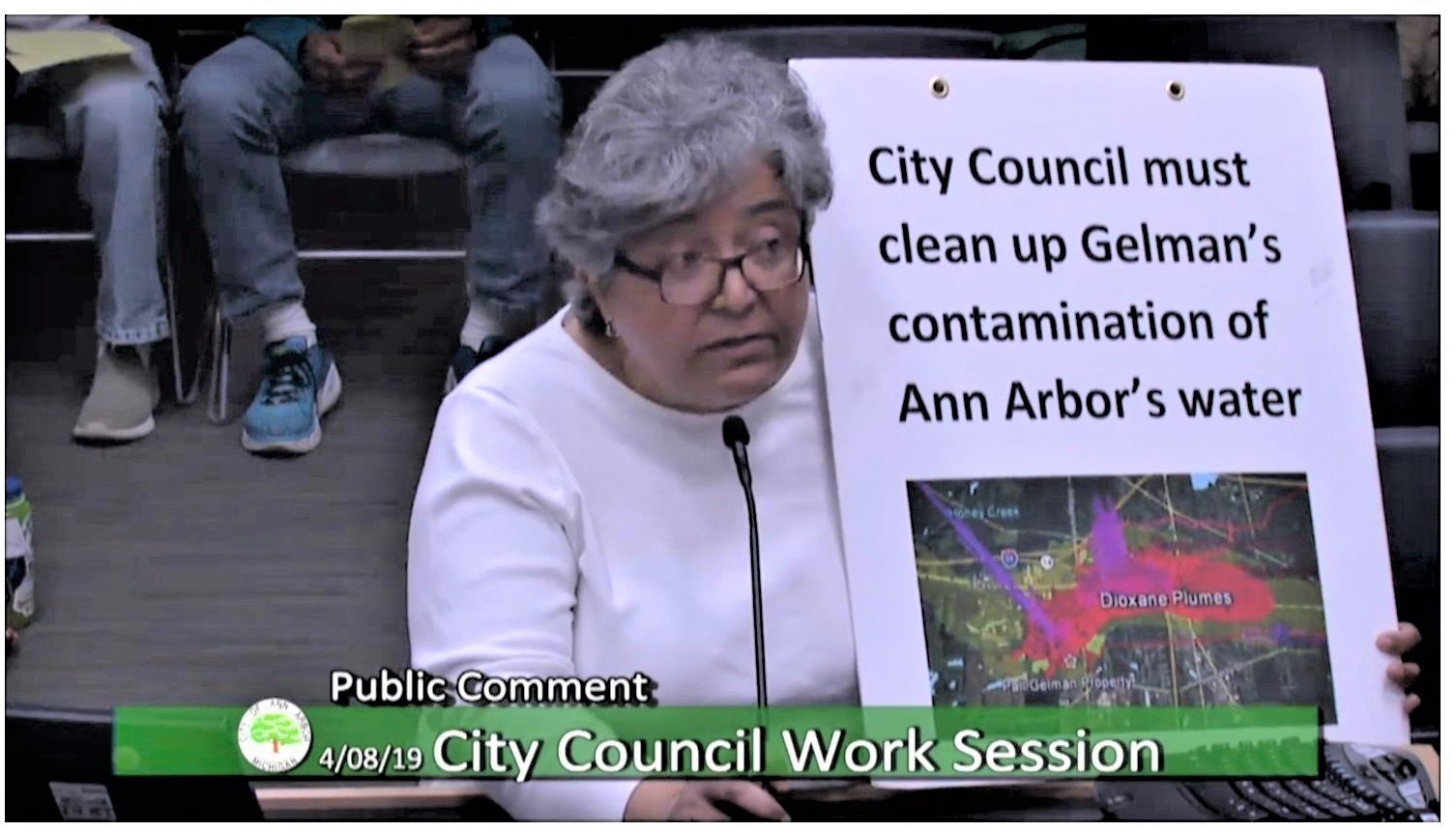 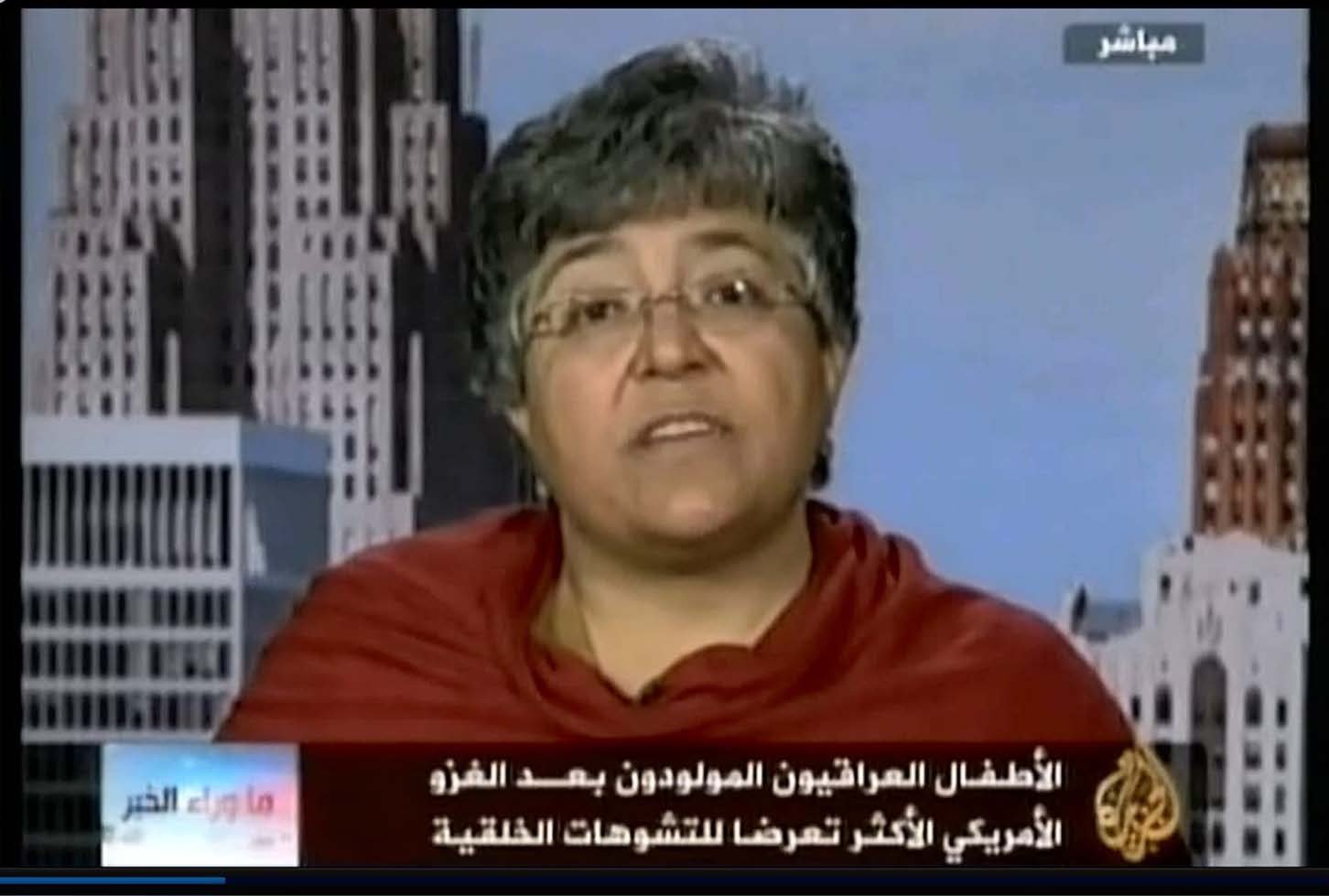 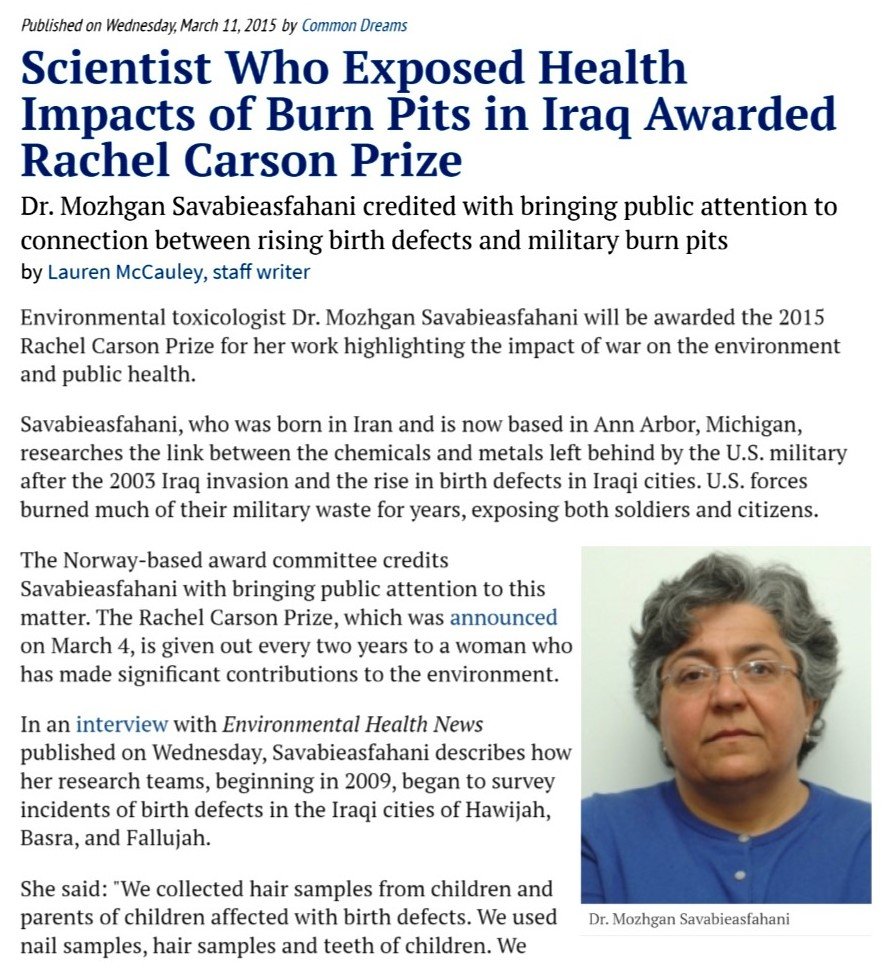 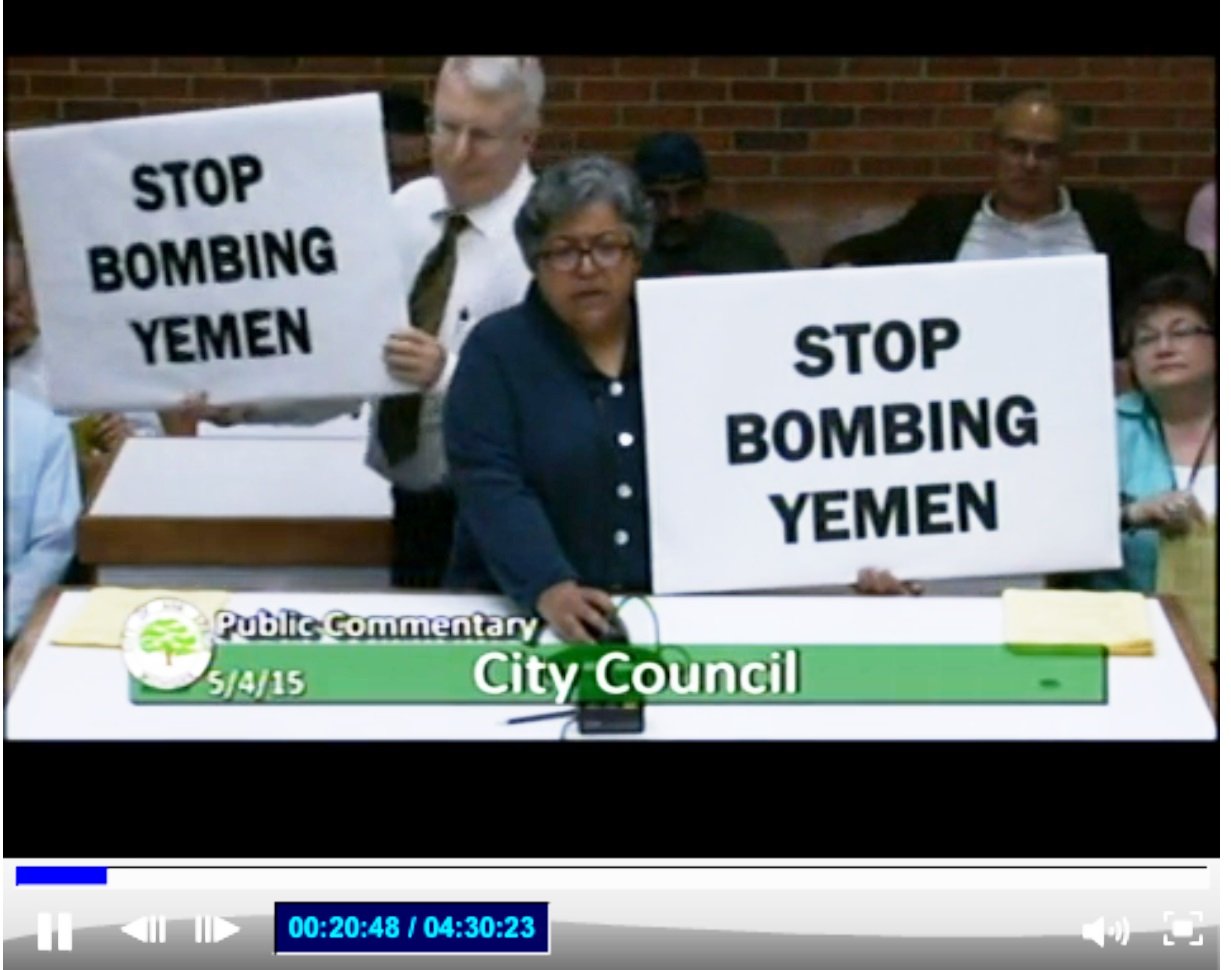 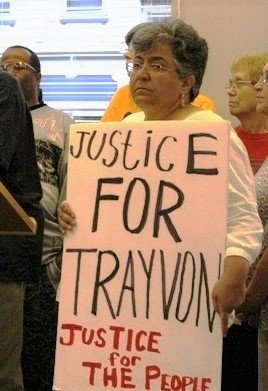 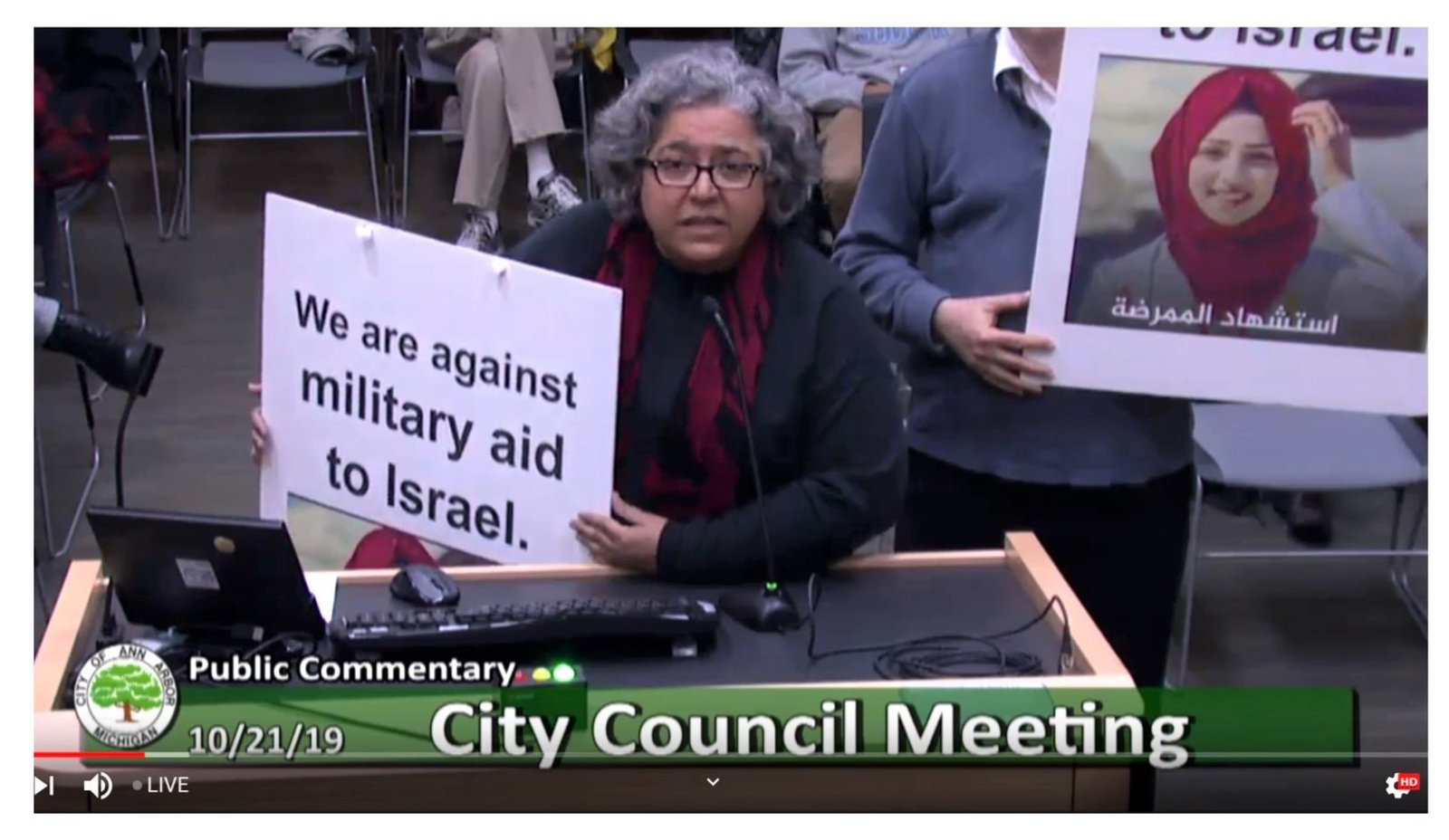 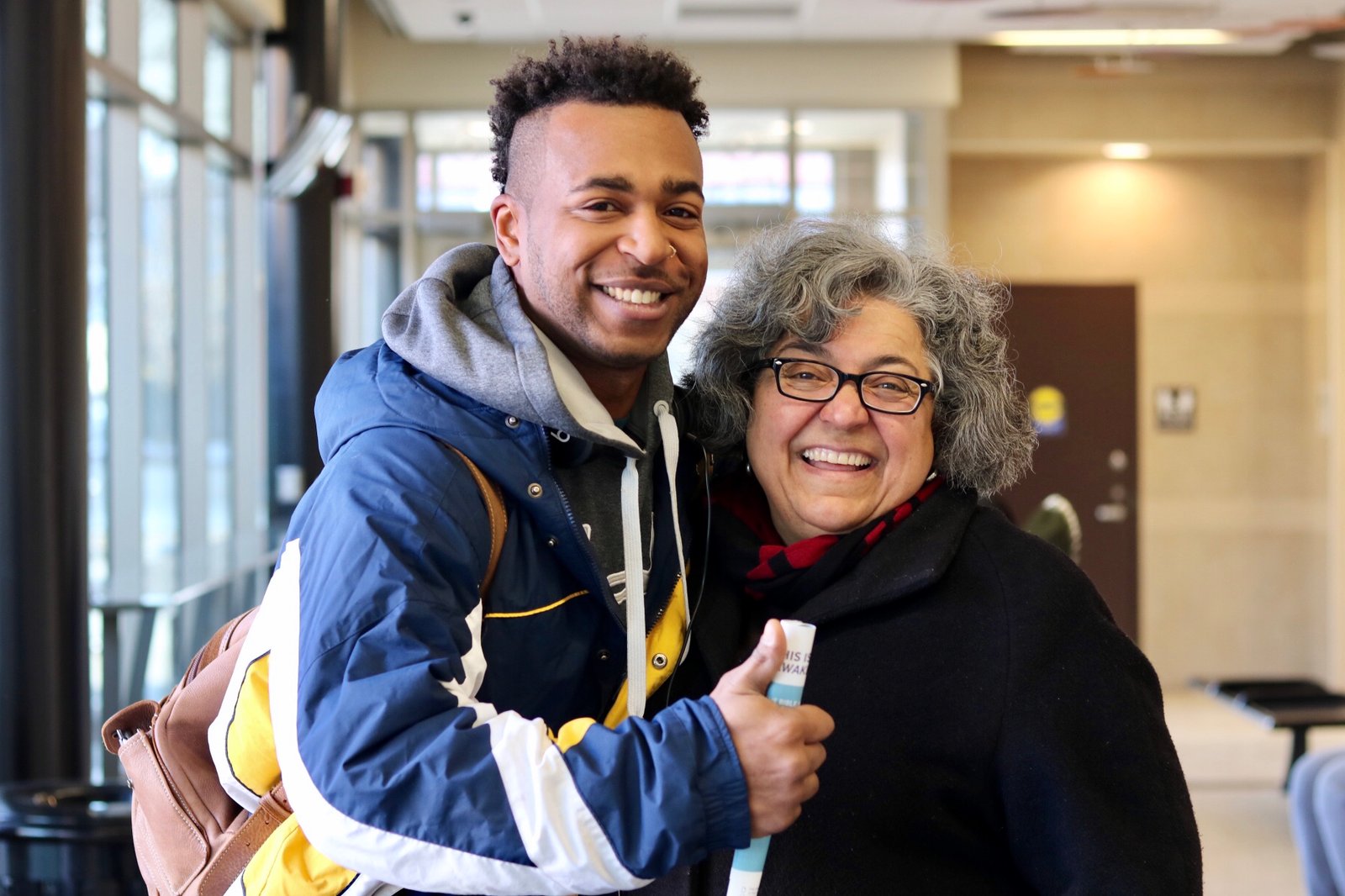 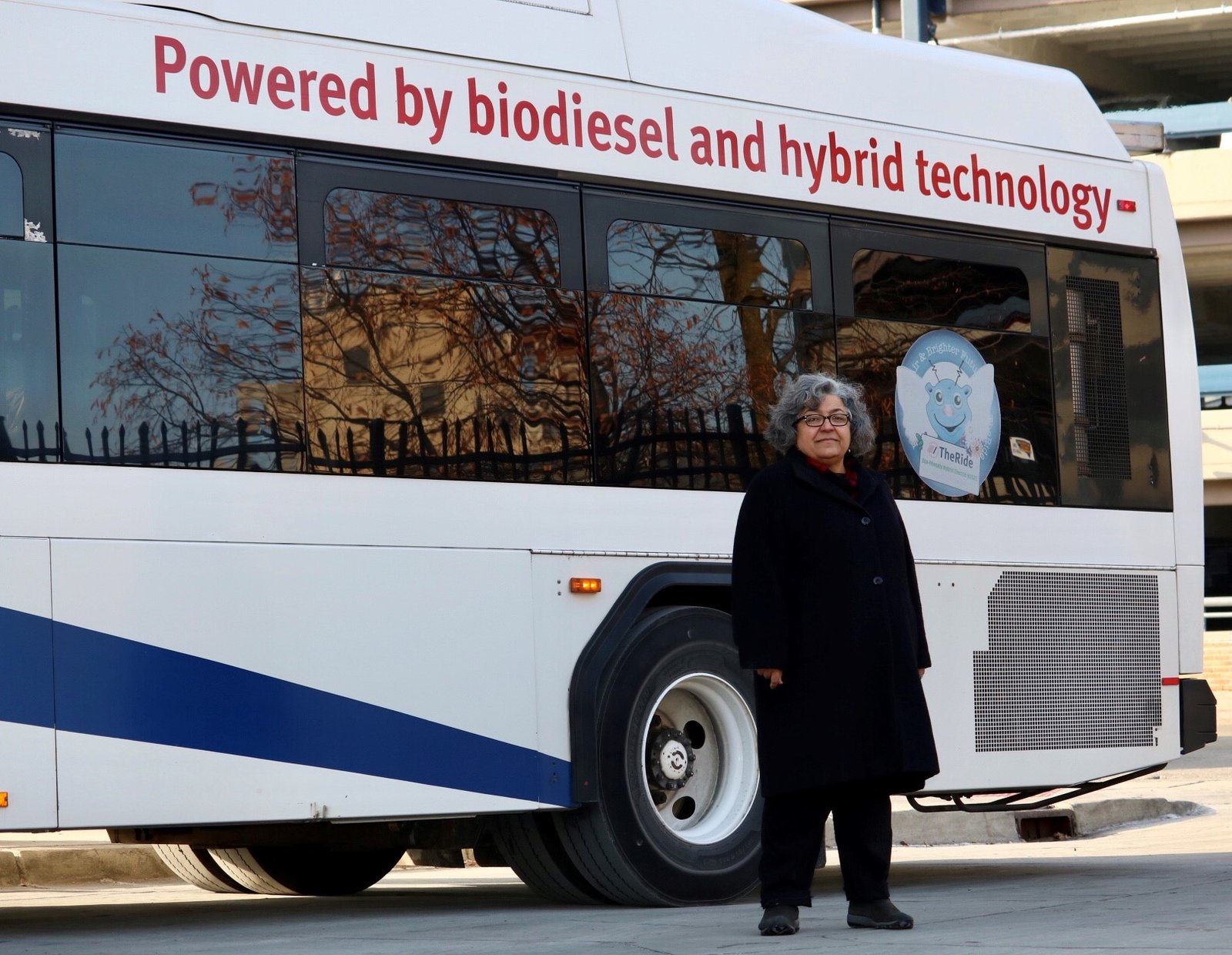 The best endorsement to receive is your vote! 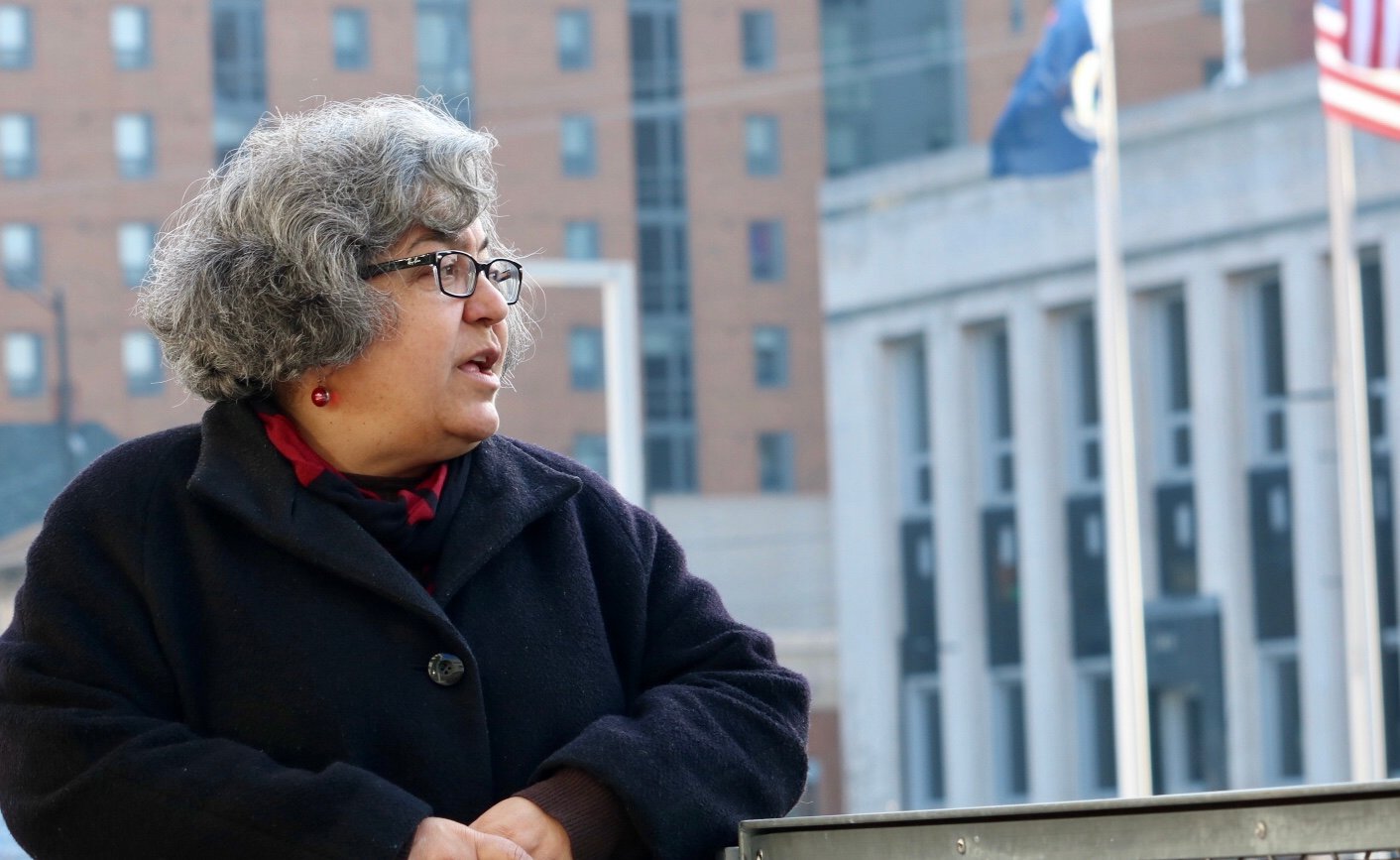