WATCH Dr. Mozhgan leads the way on a $15 an hour minimum wage for all of us 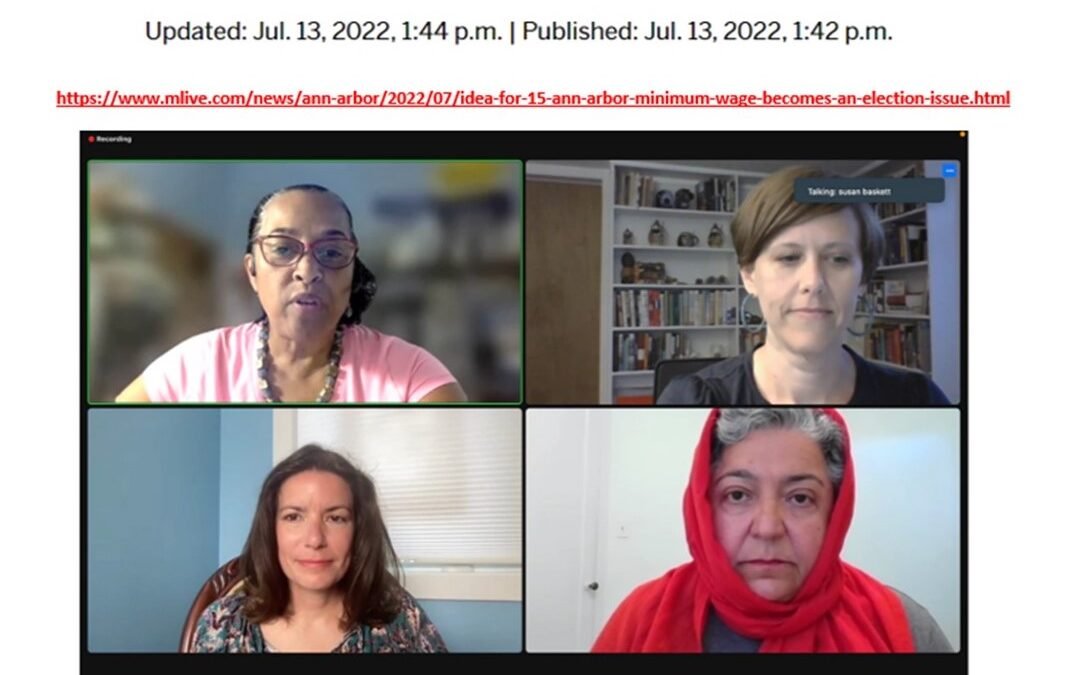 ANN ARBOR, MI — Should Ann Arbor officials push for a citywide minimum wage of $15 an hour?

The question has come up this election season with the issue raised in a three-way City Council race in Ward 4.

Mozhgan Savabieasfahani, who seeks to unseat incumbent Elizabeth Nelson in the Aug. 2 Democratic primary and also faces fellow challenger Dharma Akmon, has repeatedly pressed the issue, making it a central part of her campaign while arguing city leaders aren’t doing enough about it.