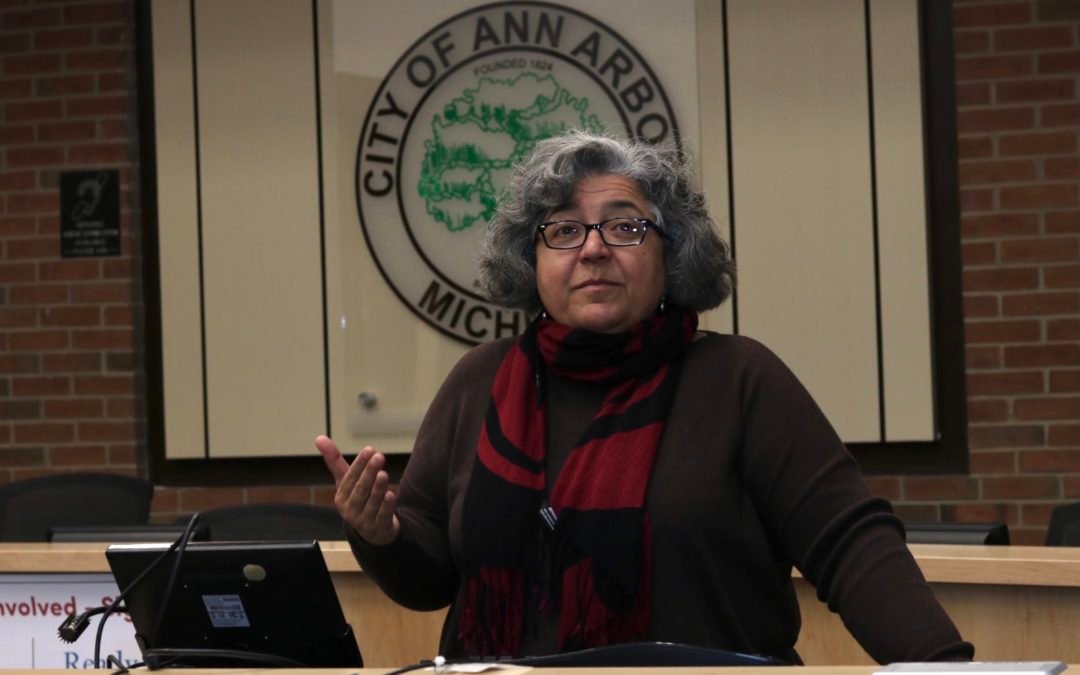 Savabieasfahani announced her campaign at a council meeting Monday night, Jan. 3, while carrying a pro-Palestinian sign with the message: “We are against military aid to Israel.”

She plans to challenge Council Member Elizabeth Nelson, D-4th Ward, who confirmed she will seek reelection this year.

Nelson was elected to her first four-year term in 2018 and now faces two potential challengers in the Democratic primary in August. Dharma Akmon, an Ann Arbor District Library trustee and University of Michigan assistant research scientist, previously announced her campaign.

Savabieasfahani, an environmental toxicologist who does grant-funded research internationally, ran for council in 2020 and lost in a three-way primary against incumbent Jack Eaton and Jen Eyer. Eyer won with 61% of the vote, while Eaton netted 29% and Savabieasfahani had 10%.

Savabieasfahani has regularly demonstrated at council meetings for many years, decrying the killing of Palestinians by Israel and calling on council to pass resolutions to boycott Israel and call for an end to U.S. military aid for Israel, but council has stayed mostly silent on the issue.

“The American political system has been hijacked by money from the White House down to this outhouse,” Savabieasfahani said Monday night, accusing council members of being elected with the help of “mountains of campaign contributions with God only knows what kinds of strings attached.”

Nelson last week also expressed concerns about the influence of money in city elections, saying the amount of donations poured into campaigns in 2020 should be a wakeup call.

“That should be a huge red flag to people in our community who maybe weren’t previously paying attention,” she said, arguing people with money are picking city leaders and it’s gross.

In the 4th Ward race in 2020, Eyer reported nearly $44,000 in cash contributions to her campaign, plus over $2,000 worth of in-kind donations, while spending nearly $43,000. That included contributions from many residents and progressive activists, as well as groups such as the Realtors PAC of Michigan and Michigan Laborers Political League PAC.

In his pre-primary finance report in 2020, Eaton reported he loaned $10,000 of his own money to his campaign and raised another $6,500-plus in cash contributions, plus over $380 worth of in-kind donations, while spending nearly $16,000. He later reported over $1,000 in additional donations, including $500 from Council Member Kathy Griswold, D-2nd Ward.

Savabieasfahani put over $10,000 into her self-funded campaign last year.

Savabieasfahani’s platform includes support for public housing, clean water and a $15 minimum wage, all issues she doesn’t think the city is doing enough about.

“It’s not the first time that American officials have called themselves progressive while they pollute the land with racism and deprive people of the most basic human rights,” she said, also expressing her support for public health care, mass transit, labor unions and a city cleanup of the Gelman dioxane plume that threatens local water supplies. 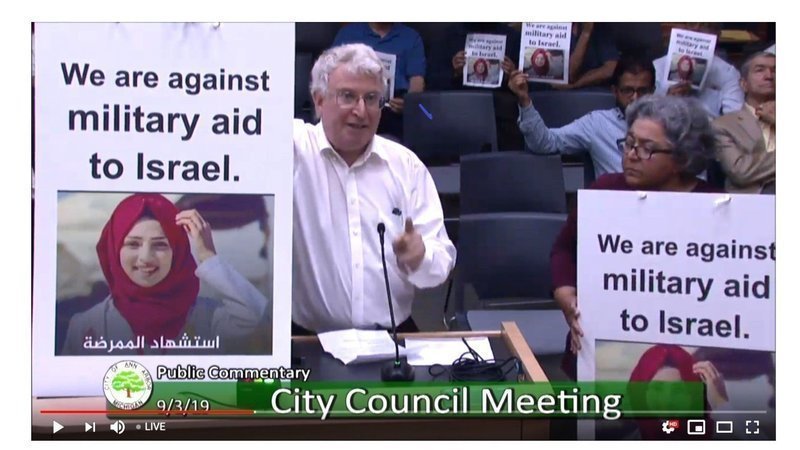 Dr. Mozhgan has petitioned Ann Arbor City Council for a resolution against military aid to Israel. 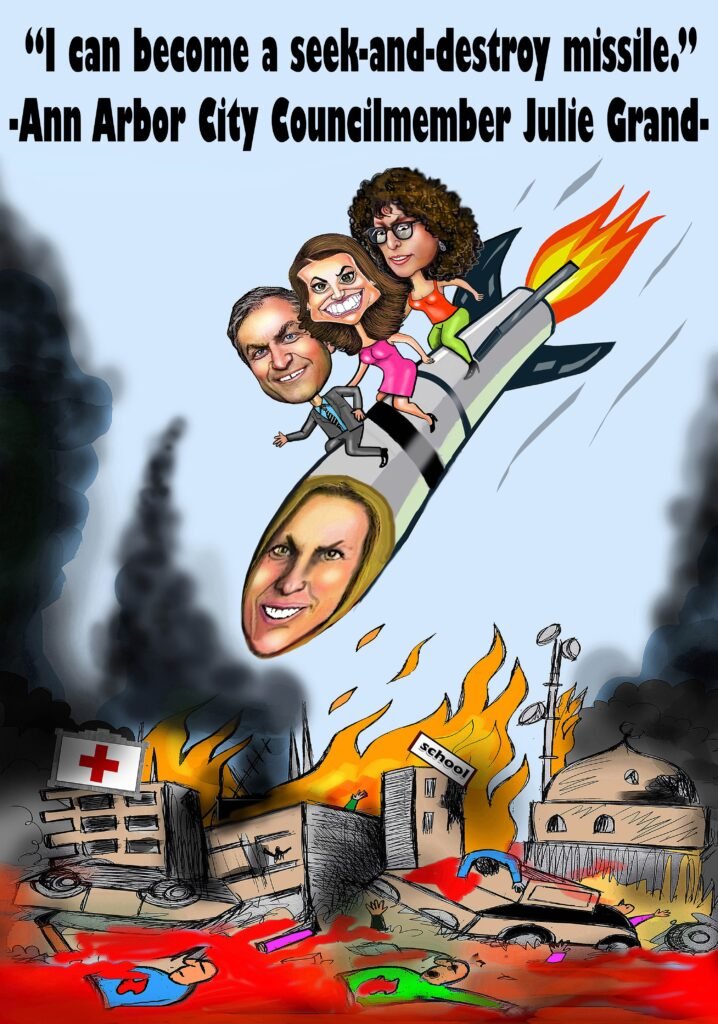 City Councilmember Julie Grand has expressed “shock” at a Palestinian human rights resolution.
— On another occasion, Ms. Grand threated the only Palestinian member of City Council that she “can become a seek-and-destroy missile” 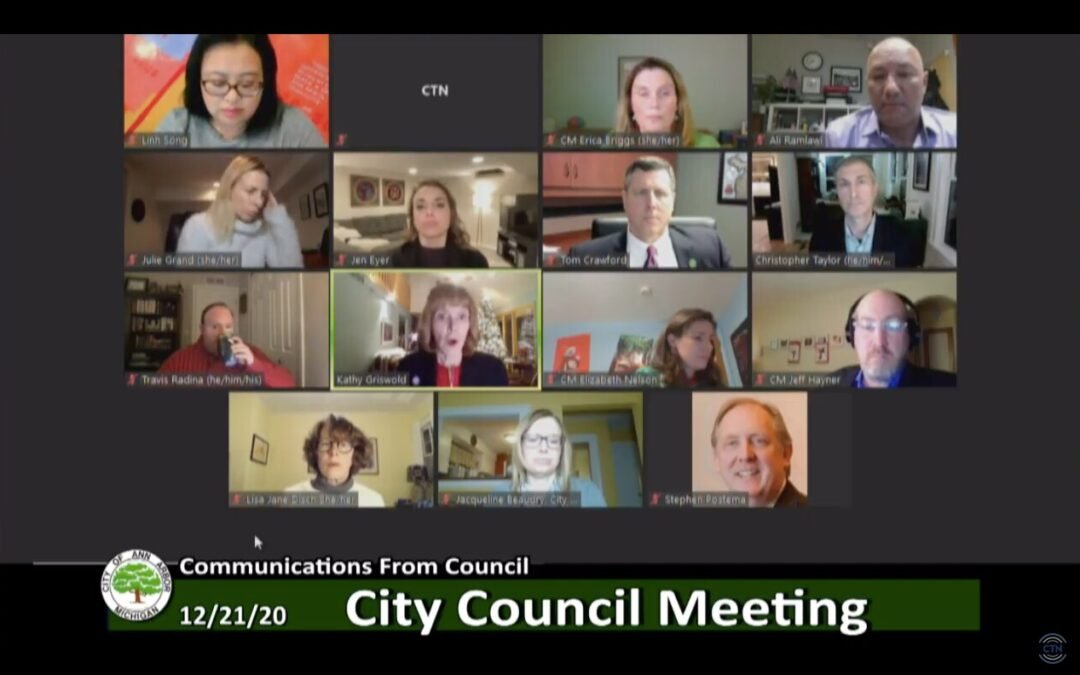 At the City Council meeting of December 21, 2020, Dr. Mozhgan Savabieasfahani called Ann Arbor Mayor Christopher Taylor a “heartless beast” and slammed the City Council for delivering only “lip service” on affordable housing.
She told the City Council that “The voters will deliver inhumane beasts like yourselves to the trash can of history.”
For details, see the 12/22/2020 MLive article at:
https://www.mlive.com/news/ann-arbor/2020/12/drama-censorship-and-racial-slur-punctuate-last-ann-arbor-council-meeting-of-2020.html

‘Saying people are being forced out of the city because it’s unaffordable, she called Taylor a “heartless beast” and “a shame of humanity” and told council, “The voters will deliver inhumane beasts like yourselves to the trash can of history.” 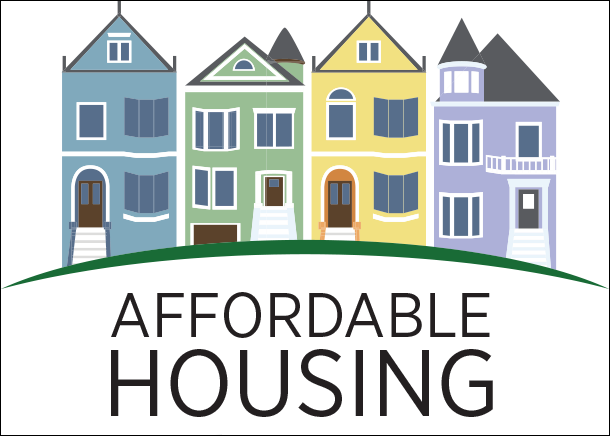 Dr. Mozhgan fights against racist exclusionary zoning; wants good housing by the public and for the public.

“Defenders vs. disrupters: The debate over preserving neighborhood character in Ann Arbor”

By Ryan Stanton and McKenna Ross

“…Savabieasfahani is concerned Ann Arbor has become ‘a segregated town for the rich.’

“For decades, city government has favored private development over the needs of working people, she said.

“Savabieasfahani clarified she doesn’t want to see neighborhoods become ‘hunting ground for private developers to gentrify,’ but she does support public housing.”

WATCH Dr. Mozhgan leads the way on a $15 an hour minimum wage for all of us

ANN ARBOR, MI — Should Ann Arbor officials push for a citywide minimum wage of $15 an hour? The question has come up this election season with the issue raised in a three-way City Council race in Ward 4. Mozhgan Savabieasfahani, who seeks to unseat...
Read More

Dr. Mozhgan has petitioned Ann Arbor City Council for a resolution against military aid to Israel.

Dr. Mozhgan fights against racist exclusionary zoning; wants good housing by the public and for the public.

Dr. Mozhgan Savabieasfahani is the first City Council candidate to transparently set forth her legislative agenda

Dr. Mozhgan Savabieasfahani is the first City Council candidate to transparently set forth her legislative agenda so the voters can see it before the election. Here is her agenda, in ten resolutions which she will introduce in City Council after her election to the...
Read More

ANN ARBOR (The Arab American News) — A former board member of the Friends of the IDF (FIDF), a group that calls itself the sole representative of the Israel Defense Forces and is its biggest donor in the U.S., has expressed his objection to the candidacy of Ann Arbor...
Read More

Dr. Mozhgan participates in the League of Women Voters’ Forum

Dr. Mozhgan and the other candidates from Ward Four speak, on June 11, 2020.
Read More 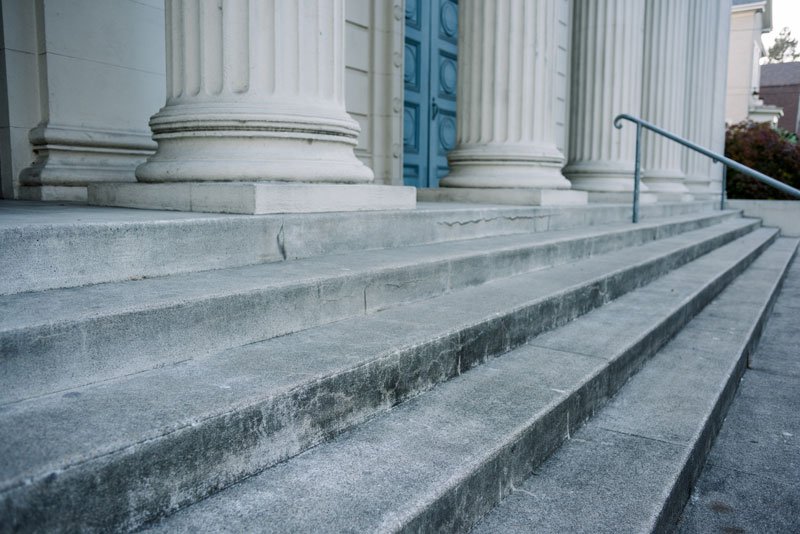 Dr. Mozhgan Savabieasfahani is the first City Council candidate to transparently set forth her legislative agenda

Dr. Mozhgan Savabieasfahani is the first City Council candidate to transparently set forth her legislative agenda so the voters can see it before the election.

Here is her agenda, in ten resolutions which she will introduce in City Council after her election to the Ward 4 seat which is being contested: